Startseite ⟩ Aktuelles ⟩ No Grexit, but no fair deal either 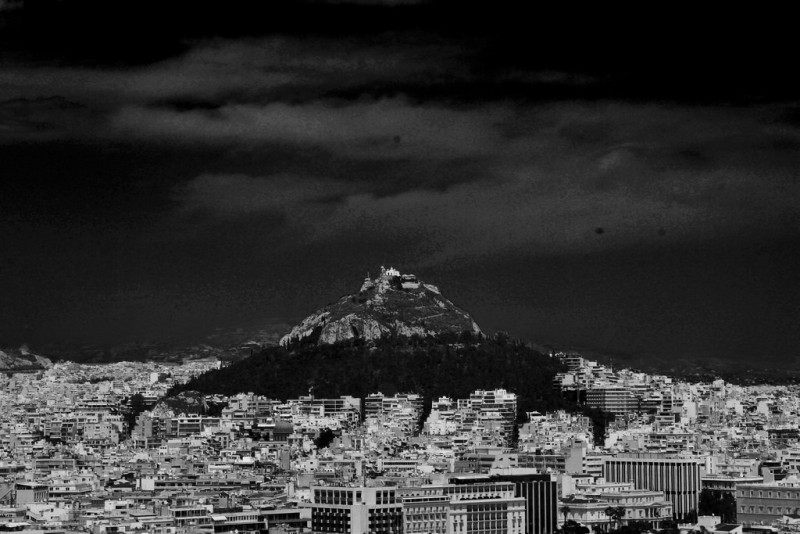 The leaders of the European Green Party, Reinhard Bütikofer and Monica Frassoni, comment on the result of the negotiations over a new deal for Greece:

“Against the backdrop of massive pressure, in particular from the German Finance Minister Wolfgang Schäuble, the unanimous agreement that the Eurogroup Heads of State and Government came up with after long negotiations barely managed to avoid the worst: a Grexit. Obviously, the result is a far cry from a fair deal, and is not even a weak compromise. It is basically a dictation. Greece was put before the choice between a Grexit and being treated like a protectorate. None of these options will make the life of ordinary Greeks easier, nor the perspective of a light at the end of the tunnel more probable.

“These negotiations, the acrimonious mood in which they were conducted, and their result, mark a turning point in the European integration project. “Ever closer Union” no more, reversible Union from now on. With compromise as the tool of choice for making progress put aside, a new language of command has been imposed. An equal Europe of 28 ideal no more, a dominating “core Europe” in the making. And no alternative to austerity as the dogmatic guideline of European policy. A very particular German Troika, Chancellor Merkel, Minister Schäuble and SPD leader Gabriel played the decisive role in this transformation, flexing a hegemonic muscle that has grown over the last ten years. However, others were also complicit. In particular, the last minute change of direction of the French and Italian leaders resulted in too little too late. It is certainly true that mistakes carried out by the Greek Government over the last 5 months also contributed to the outcome, but that is no excuse for a policy of humiliation.

“European Greens have always advocated a fair deal that should have included an end to austerity; real debt relief; necessary reforms, in particular those that could help getting the Greek economy going again; and a focus on massive investment. The Eurogroup negotiations resulted in an agreement that failed on at least three and a half of these points. If this is the best that could be achieved, as Prime Minister Tsipras said, it demonstrates how far we are from building a Europe that can foster hope, engagement and self-respect. This was a black week for Europe. We will keep on fighting for a different Europe.”