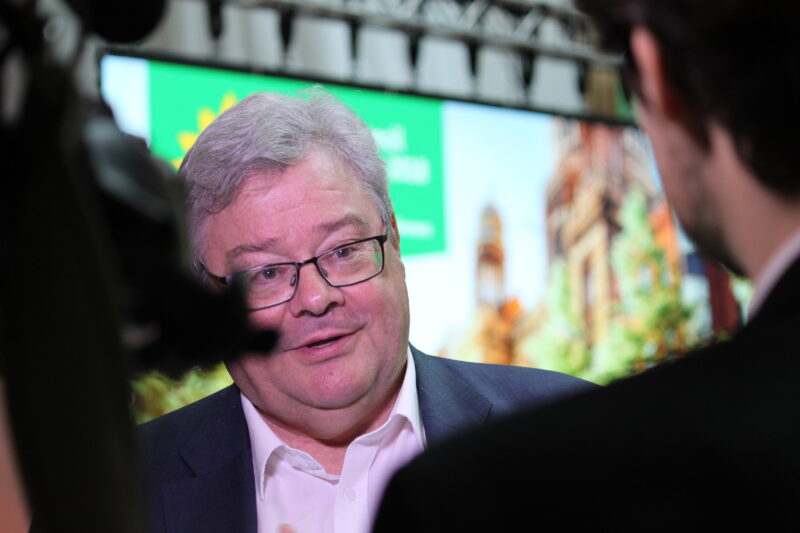 Commenting on the EU´s China policy against the backdrop of the CCP´s 20th Party Conference, Reinhard Bütikofer MEP, chair of the European Parliament´s China delegation, says:

“While the 20th Party Conference of the CCP is meeting in Beijing to acclaim Xi Jinping´s long prepared status as China´s party emperor for life, the EU´s Foreign Affairs Council has at its gathering in Luxembourg China policy on its agenda for a first time in a long while. Other pressing concerns and challenges will again prevent the China discussion from playing a first rank role in the meeting. The PRC´s threats to our values, our interests, and our democratic way of life are continuously becoming more important, but somehow the EU seems unable to focus on these developments in an adequate way.

The failure in prioritizing China policy is not a coincidence. It reflects the fact that within the European China debate there are very different strategic assessments. On one side of the conversation there´s a growing understanding that the EU is indeed deeper into rivalry territory with the PRC than ever before, which should make it incumbent upon us to reflect on practical consequences. At the very least the EU should start acknowledging the fact that several of our trusted partners and allies are taking important steps to push back against China´s hegemonic ambitions. On the other hand, however, there are still those that mistake their understandable wish of more relevant cooperation with China for the reality. China is decoupling from us where ever they see a chance of strengthening their own hand by doing that.

European citizens have made up their minds about China whereas some of our leaders seem unable to do that together. Don´t hold your breath for the results of the FAC´s China discussion. They will be lukewarm. But the responsibility for that will not fall on the shoulders of the Commission or the EEAS until Berlin, Paris and other capitals apply to China what they have learned from their own failures vis-à-vis Russia, indecisiveness will be hard to overcome.”