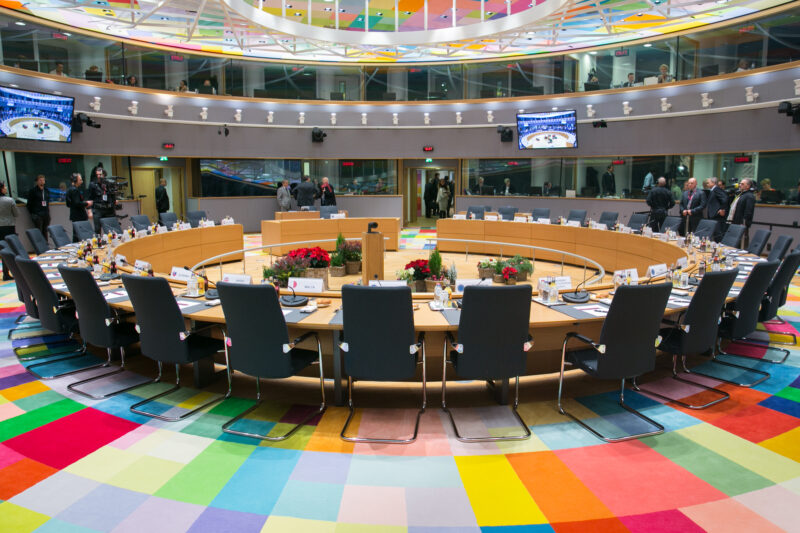 “In the extensive agenda of the Foreign Ministers’ meeting, Ukraine is rightly at the top of the list. It is of great importance that the ministers agree on a double message. First, as planned, they must make the sanctions regime against Russia more effective. But just as important, they must explicitly reaffirm their willingness to continue and intensify the delivery of necessary weapons to Ukraine. Any hesitation in this regard emboldens the Russian aggressor and increases the risk that Putin’s aggression will prevail.

Regarding the agenda item on manipulation of information and foreign interference, the ministers should put their money where their mouth is and agree on consistent cooperation coordinated by the EU’s External Action Service, as well as provide the necessary capacities for this.

Unfortunately, the issue of Northern Macedonia’s accession to the EU is not on the agenda. An EU course correction is urgently needed here. The de facto EU support for the Bulgarian octroi creates a dangerous impasse. A Northern Macedonian constitutional amendment of the desired content will fail because of the blockade of the nationalists there. Then those who constructed this mousetrap for Northern Macedonia will point fingers at Skopje and dump the responsibility there. This is a shameful plan. Instead of rewarding the pro-European attitude of North Macedonia, water is being directed to the mills of various nationalists. Interested third countries will surely exploit this self-harm of the EU.”