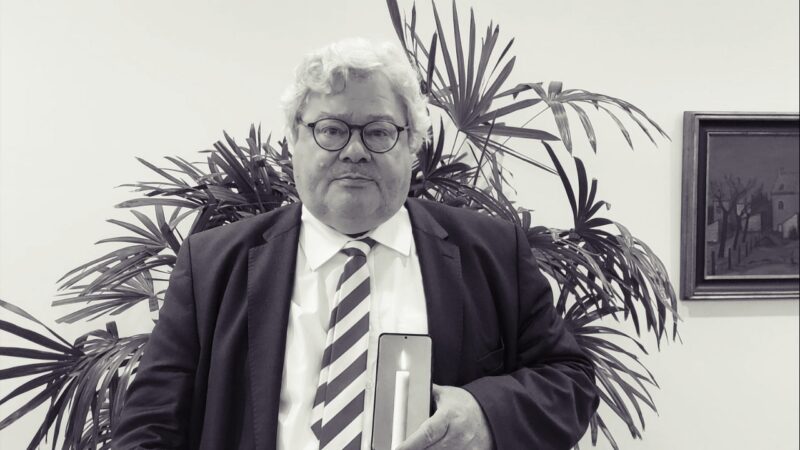 On 4 June 1989, the People’s Liberation Army of China cracked down on peaceful pro-democracy demonstrators in Beijing. Pictures of soldiers gathering on the Tiananmen Square and of brave citizens standing in the way of rolling tanks are still part of our collective memory.

In the aftermath of the bloody massacres in Beijing, Chengdu and other Chinese cities, the predecessor of the European Union, the European Economic Community (EEC)7, condemned the violence and imposed an arms embargo against China, which is in place until today.

Over the last 33 years, China has seen a rapid economic development and increased standards of living. But in the PRC’s repressive political system the memory of June 4th has been suppressed ever since. Activists have gone into exile. Hongkongers, for their part, used to commemorate the massacre every year. This year, however, the HK government has invoked the so-called National Security Law to ban the vigil. Systematically, all forms of commemoration of the democracy movement in China are eliminated.

The illegalisation of the vigils demonstrates the suppression of democratic opposition in Hong Kong. In solidarity with the people in China and Hong Kong, we continue the vigils and uphold the memory of Hong Kong’s freedom and democratic culture.