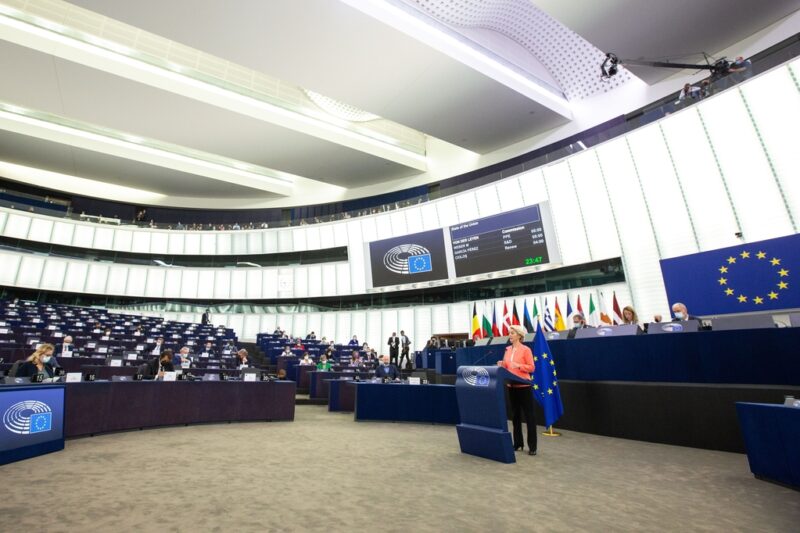 Letter to President Von der Leyen, President Michel and High Representative Borrell, signed by 43 Members of the European Parliament from various political groups in which we urge you to encourage and enhance the EU’s and Member States’ support to the Russian democratic opposition, as an integral part of our  broader response to Vladimir Putin’s war on Ukraine.