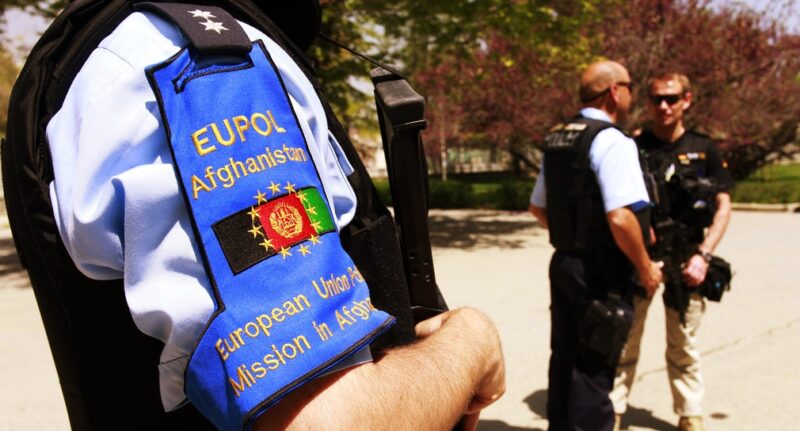 Afghanistan was already reeling from severe drought and decades of conflict, but the Taliban’s recent takeover hastened the country’s descent towards economic collapse. Afghanistan is facing its worst hunger crisis since records began, according to the latest UN figures. Nearly 23 million people, or 55 per cent of the population, are facing extreme levels of hunger – nearly nine million of whom are at risk of famine. This includes more than three million children who are at risk of severe hunger and the life-threatening consequences of malnutrition and at least one million children are at immediate risk of dying by the end of the year if there is no immediate treatment.

In our work as members of the European Parliament, we are in close contact with different Afghan diaspora organisations all over Europe as well as humanitarian organisations that still work on the ground inside Afghanistan. Through this letter we want to share the contacts of these organisations with you, who for reasons explained above need urgent support in dealing with the humanitarian crisis in Afghanistan. Any political or financial support for these and other organisations and the people of Afghanistan is most welcome.