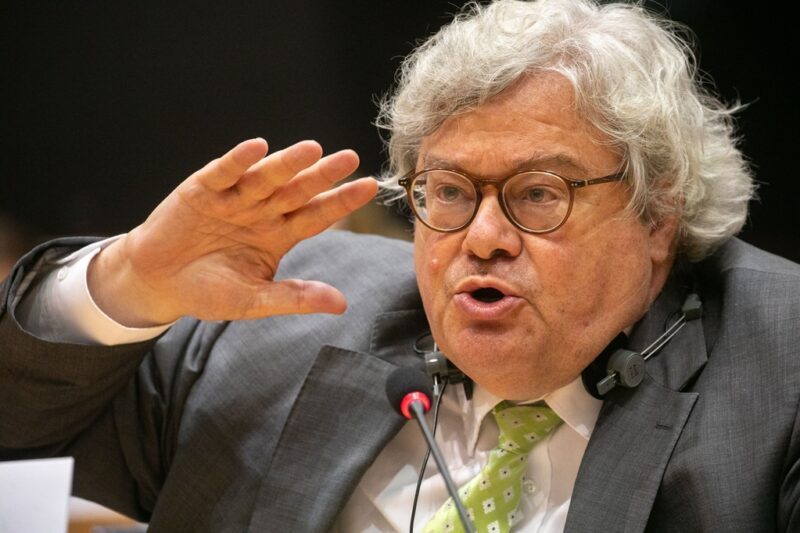 Commenting on the prolongation of human rights sanctions against Chinese perpetrators of human rights crimes in Xinjiang, Reinhard Bütikofer, Foreign Policy Coordinator of the Greens/EFA Group and Chair of the European Parliament’s China Delegation, said:

“Just a few days ago, the Chinese leadership was under the illusion that the EU would allow the sanctions imposed in March 2021 to expire, thereby kowtowing to Beijing. Brussels has proven dictator Xi Jinping’s team wrong. The fact that Berlin, with its new coalition, intends to fall in line with the European course toward China has certainly played a positive role. We remain willing to engage in dialogue with China, but where necessary, as in this case, the EU will also draw clear lines. Beijing must adjust to this reality.”