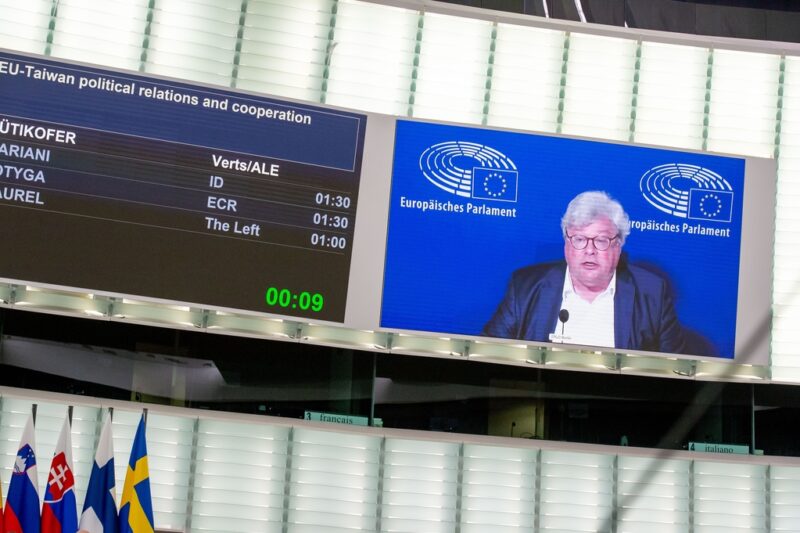 The European Parliament discussed its first Taiwan report – this has historic significance. We assure our strategic solidarity to Taiwan’s democracy. We want to support stability and peace and self-determination in this region, against Beijing’s aggression. That is why we are against unilateral changes in the Taiwan Strait.