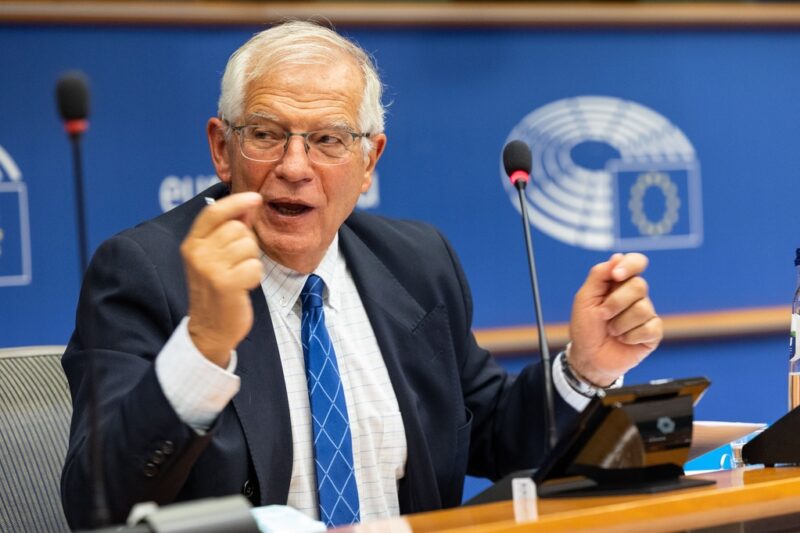 “The announcement of Josep Borrell´s visit to the United States sounded very much like business as usual: The usual topics, the usual expectations, the usual boiler plate language. But this visit comes at a very special moment, and it is anything but routine. Ten months after President Biden started his term in office, despite all the manifestations in favour of a wide-ranging renewal of the transatlantic relationship, progress is stuttering. There is an obvious lack of trust, and that goes in both directions. Either side has reason to realize the beam in their own eye. The way in which the launching of AUKUS was managed infuriated Europeans not just in Paris. But the geopolitically stupid conclusion of the Chinese investment agreement just weeks before Biden came into office had also violated the necessary strategic solidarity between transatlantic partners.

Trust cannot be requested, it has to be built. This is why Josep Borrell in his conversations in Washington should focus on common projects that can help in building such trust. One such project could be a strategic cooperation on connectivity policy, combining President von der Leyen´s Global Gateways initiative with President Biden´s Build Back Better World ideas and the Blue Dot Network initiative. Josep Borrell should also concentrate on fostering his own initiative promoting the transatlantic dialogue on China. This dialogue should not be restricted only to the executive branches of government, but also include members of parliaments, academia, and the general public.”