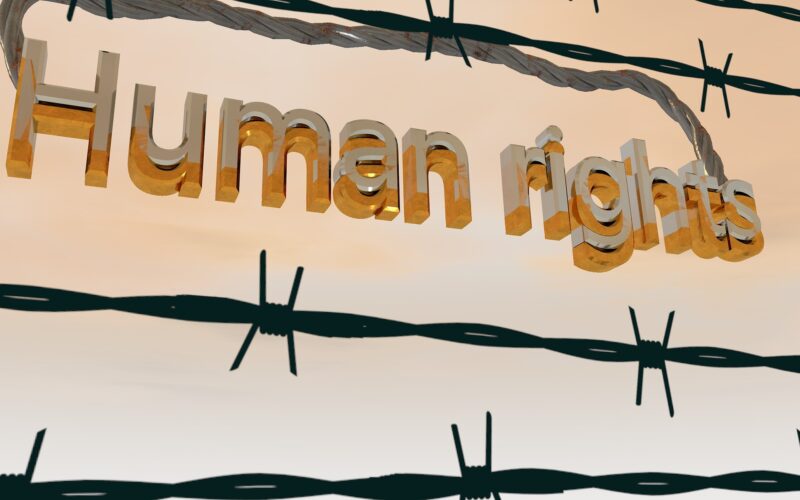 GENEVA (28 June 2021) – The UN’s independent expert on human rights defenders said today she feared activists in China were being arbitrarily sentenced to long terms in prison or house arrest, and tortured, as well as being denied access to medical treatment, their lawyers and families.

“I have received countless reports indicating that the mistreatment of human rights defenders in Chinese custody remains endemic and may amount to torture and other cruel, inhuman or degrading treatment, despite the plethora of documentation and recommendations from UN mechanisms over the years, including from the Committee Against Torture.”

She said some defenders, such as Gao Zhisheng, have been forcibly disappeared, while some others, such as Guo Hongwei, have died in prison.

Lawlor said she was aware of at least 13 human rights defenders who have been sentenced on spurious charges, such as ‘picking quarrels’ or ‘provoking trouble’, to 10 years or more in jail for peacefully defending the rights of others.

Among them are Qin Yongmin, who during his life has been sentenced to 35 years in prison in connection to his human rights work, including the promotion of engagement with the UN, and Ilham Tohti, a moderate scholar, who is serving a life sentence. Tohti was arbitrarily arrested, allegedly tortured, and sentenced to life after a closed-door trial. He was not allowed any family visits and no information has been provided by Chinese authorities since.

Human rights defender Chen Xi is currently serving a prison sentence of 10 years. It is reported that he has been subjected to ill-treatment and possibly torture. He has developed chronic enteritis which causes dehydration and fever. Each winter he has contracted severe frostbite on his hands, ears and abdominal area. In his lifetime, Chen Xi has been sentenced to 23 years in prison.

Lawyer Yu Wensheng, who was arrested in April 2018 and sentenced to four years in prison after a secret trial, is being denied adequate medical care in jail and is suffering from a number of serious medical conditions. Huang Qi is serving a 12-year jail sentence in connection with his human rights work. He suffers from high blood pressure, heart disease, chronic kidney condition and hydrocephalus. Reportedly, Huang has not had adequate access to health care in prison, and his health condition is deteriorating.

“Issuing arbitrary prison sentences, in particular long term prison sentences, to defenders in connection to their human rights work is an unacceptable attempt to silence them and their efforts, and to intimidate and deter others from engaging in this legitimate work,” Lawlor said. “Many have been denied access to lawyers of their choosing and to their families.  In some instances, the same lawyers and their relatives are also targeted.

“I call on the Chinese authorities to immediately release these human rights defenders from detention, and ensure that they can continue their meaningful and necessary human rights work without fear of retribution of any kind, including against their relatives.”

The expert is in contact with the Chinese authorities on the matter.