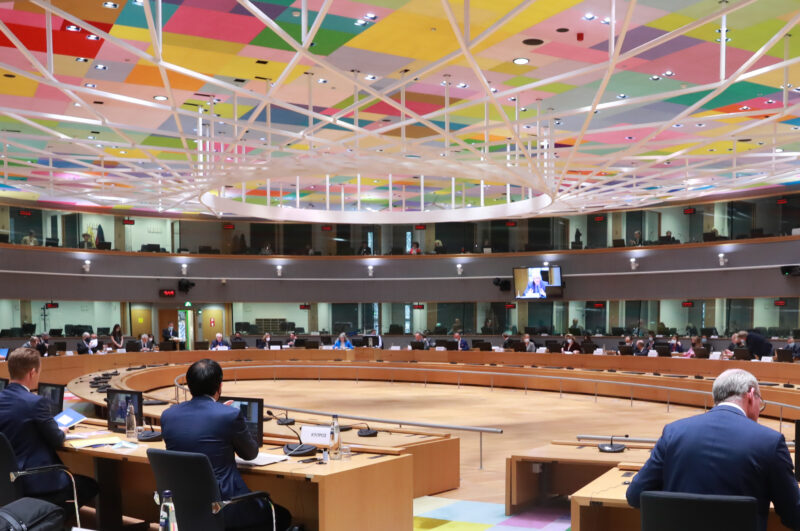 Commenting on the FAC discussion regarding the situation in the Western Balkans, Reinhard Bütikofer, foreign policy coordinator in the Greens/EFA group in the European Parliament, says:

“Josep Borrell´s message ahead of the FAC deliberations can only be underscored: “In Bosnia and Herzegovina we need rapid progress on reforms instead of divisive nationalist rhetorics.” It is most unfortunate that Serbian and Croatian chauvinistic voices have even raised the dreadful perspective of redrawing borders along ethnic lines. One obvious conclusion from the deteriorating atmosphere in Bosnia and Herzegovina is this: The EU has to get more strongly involved on a clear reliable line. Ambassador Sattler must not be allowed to deviate from the EU´s line even one inch. It is good that the EU funded some 213.000 doses of BioNTech/Pfizer vaccines for Bosnia and Herzegovina after some initial hesitation. But BiH´s citizens certainly want to see more progress as Mr. Borrell rightfully said. Croatia must not be allowed to interfere with the needed progress for selfish and nationalistic reasons.”