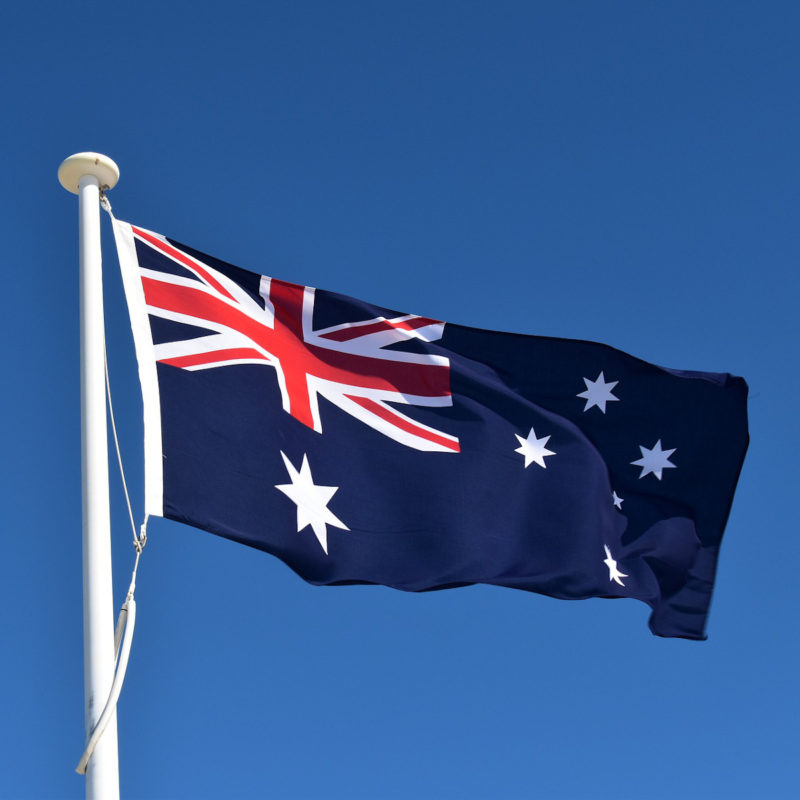 Together with my fellow Co-Chair at IPAC (Inter-Parliamentary Alliance on China), Miriam Lexman, I wrote a letter to the President of the European Commission, Ursula von der Leyen, President of the European Council, Charles Michel and High-Representative Josep Borrell. Together we expressed our concern at the political pressure exerted on the Australian people by the goverment of the People’s Republic of China.

We now also received the answering letter by the Presidents and High Representative Borrell: 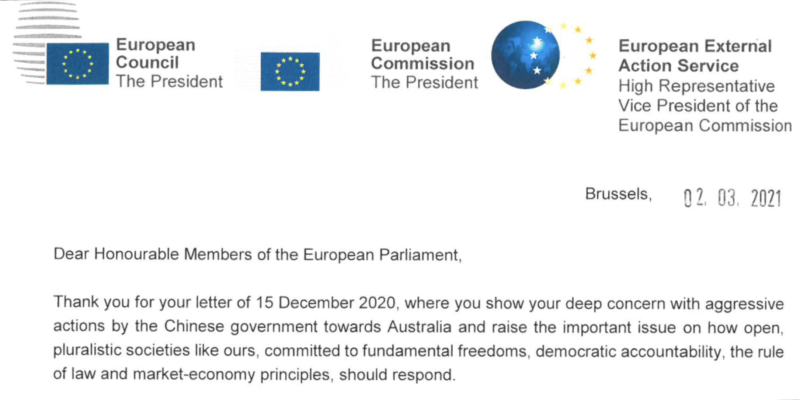