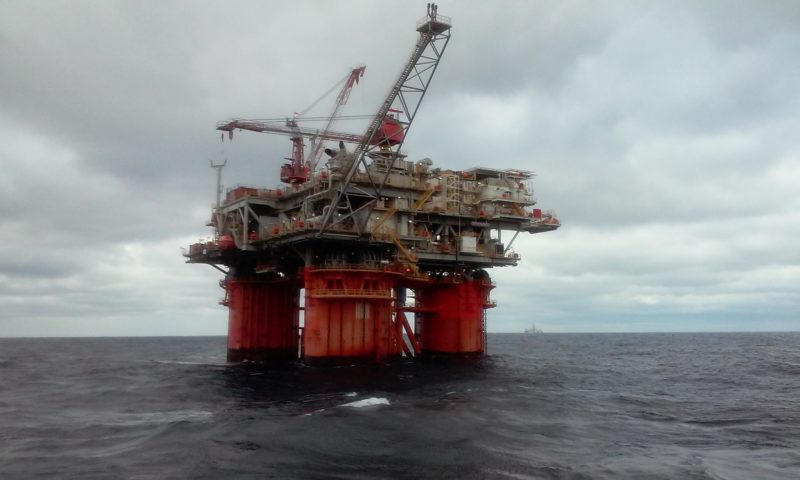 As Members of the European Parliament, we are writing to express our deepest concerns regarding the European Commission (EC) inaction on offshore drilling in EU waters. Unfortunately, despite the Paris Agreement commitments and the EU ambition to become climate neutral by 2050, and while keeping all fossils in the ground is the only way towards this neutrality, we have seen no EC proposal for phasing out fossil fuels. As Members of the European Parliament, we firmly believe that the EU and each Member State should adopt new legislation to set a path for a complete phase-out of our use of fossil energy, starting with a ban on one of the most disastrous fossil activities: offshore drilling.

Offshore oil and gas exploration and exploitation are extremely expensive, but most of all, they pose a threat to both human lives and biodiversity. Beyond the obvious risk of spills, every phase of the process has dramatic environmental impacts, for instance through seismic testing, killing marine life and deafening marine animals, or almost inevitable hydrocarbon pollution during extraction and maintenance. When not properly dismantled, oil and gas platforms become marine waste, with the concrete and metal structures containing tons of contaminated water left at sea. Moreover, offshore drilling poses a real threat to the lives and livelihoods of coastal communities, disrupting their fishing and tourism activities and creating a constant danger of spills.

As Members of the European Parliament, we urge the European Commission to take the first step towards restricting this destructive practice by opening the Offshore Safety Directive’s revision. We regret that the recently published Evaluation report does not clearly propose such a revision and are convinced that the current version of the Offshore Safety Directive falls short of efficiently responding to the challenges posed by offshore oil and gas drilling to the people and the seas of the EU.

The Directive’s revision would allow to harmonise liability provisions, as the European Parliament’s analysis¹ has showed that in many Member States no liability for offshore accidents was ensured. Member States should be encouraged to establish civil as well as criminal liability mechanisms for all damages. To this end, we call on recognising pure environmental damage, and to definitively reverse the burden of proof.

It would also allow to cover the currently unregulated decommissioning process. We are already seeing the consequences of this lack of regulation in the North Sea where the British government approved Shell’s catastrophic plan to leave parts of its platforms containing contaminated water at sea. With France banning offshore drilling in 2017, Denmark recently announcing the end of exploration in its seas and Spain being on track for prohibiting offshore drilling in its new climate law, it is likely that more and more countries will follow suit in the upcoming years. That makes it crucial for the EU to regulate decommissioning and ensure a maximum safety and protection for our seas and oceans.

The EU should act immediately to start phasing out fossil fuels, and offshore drilling ban is one of the most straightforward measures to be taken. As Members of the European Parliament, we invite the European Commission to open the revision of the Offshore Safety Directive and use all other tools at its disposal to achieve this goal.