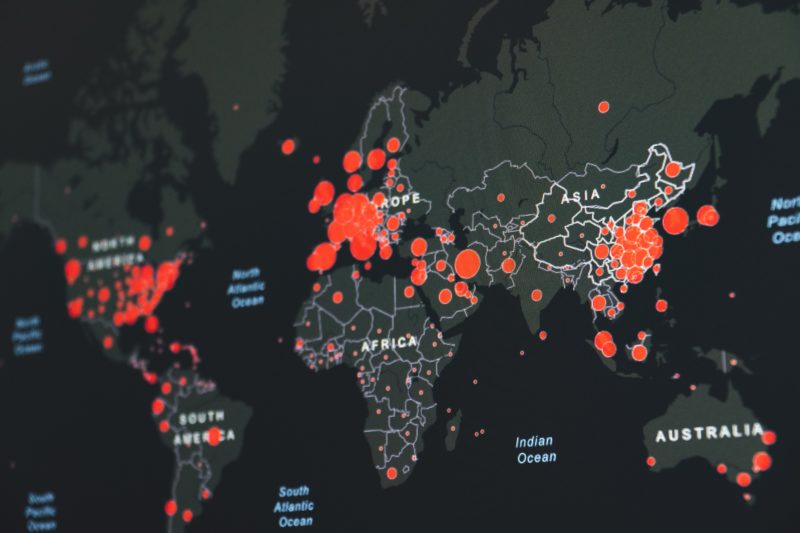 The WHO has been under international scrutiny for the quality of its guidance in the present COVID-19 pandemic. Questions have been raised regarding the adequacy of some of its recommendations and communications. But one issue in particular has created a lot of concern internationally: this is the fact that the WHO has refused to fully integrate and include Taiwan into the worldwide efforts of combatting the pandemic.

According to media reports, Taiwan authorities had been extremely early in warning against a human-to-human transmission of the virus. It seems that WHO did not immediately pick up that advice which ended up costing time and lives. Taiwan has also been very efficient in controlling the spread of the virus on the territories that they govern. Indeed, in international comparison, Taiwan demonstrated a particularly efficient and effective approach to the battle against the pandemic.

We are aware of the fact that Taiwan is not a WHO member. We also understand that the People’s Republic of China is adamantly opposing the full inclusion of Taiwan in the work of WHO, assumedly because they oppose any formal recognition of Taiwan as an independent jurisdiction, separate from China. We strongly criticise however, that such concerns have been allowed and are still being allowed to stand in the way of a more effective international health crisis management.

We do not, at this time, raise the issue of Taiwan’s formal WHO membership. But there have to be pragmatic workarounds to allow the full practical inclusion of Taiwan. That would be to the detriment of no-one and to the advantage of all.

We are aware that in the past there had been at times a higher level of involvement of Taiwan in the work of WHO. As a result of heavy PRC pushback against such practices the valuable contribution that Taiwan can make has been ignored. After all, the Taiwan health system has been rated as ranging among the 10 best in the world.

We, the undersigned Members of the European Parliament, therefore call on you, Vice-President Borrell, to proactively engage with the EU’s international partners to push energetically for a practice or a protocol that would allow Taiwan to be fully involved in WHO work against this pandemic and also for possible future efforts against other international health risks.

We want to invite you to report to the European Parliament what steps you are taking in this regard. We are also advocating that the EU should invite Taiwan to cooperate with the Union bilaterally to benefit of their experience. We did note that President von der Leyen publicly thanked Taiwan for donating PPE to the EU. We hope that you will take the next step of practical cooperation. In this crisis, the EU and its member states need all available international cooperation to manage dealing with the tremendous challenges more effectively. 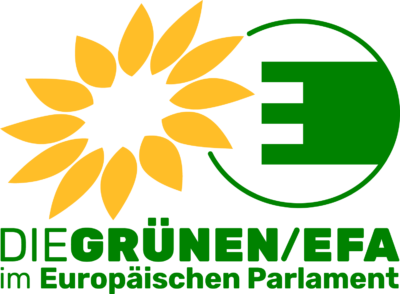