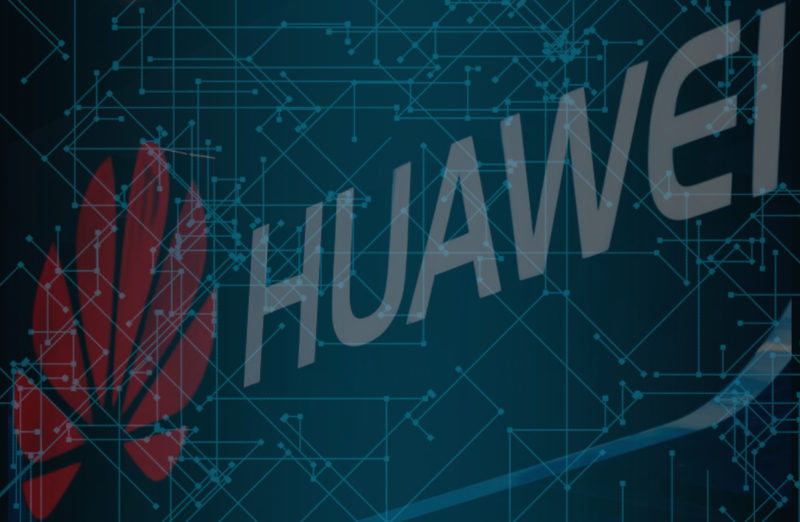 “With the publication of the EU toolbox of risk mitigation measures to improve the cybersecurity of 5G networks in Europe, the European Commission has taken an important step towards defending the EU against strategic technological dependency on third countries, in particular on China. Obviously, Member States will have to select the measures that they think will have the best effect. But by insisting on rigorous assessments of the risk profile of suppliers and by emphasising the need to apply relevant restrictions for suppliers considered to be high-risk – “including necessary exclusions to effectively mitigate risks” – it is becoming more and more probable that Huawei won’t be allowed to play the dominating role in this future market that the company has sought and that Chinese foreign policy has pushed for extremely hard. It is of great value that the EU demonstrates the capability of sticking together in order to combine technical innovation with the necessary focus on cybersecurity hygiene. One year ago, expectations were rampant that EU Member States might not succeed in establishing such a strong posture against risk exposure. Positive steps have been taken, not because of US prodding but because of a shared conviction that it is necessary to defend Europe’s security and to avoid technology dependency.

The approach that the EU Commission has chosen signals also a positive will to make use of the vast industrial potential that we have within the EU, in particular with regard to advanced technology, instead of rolling a red carpet to third country competitors at the expense of European companies.”