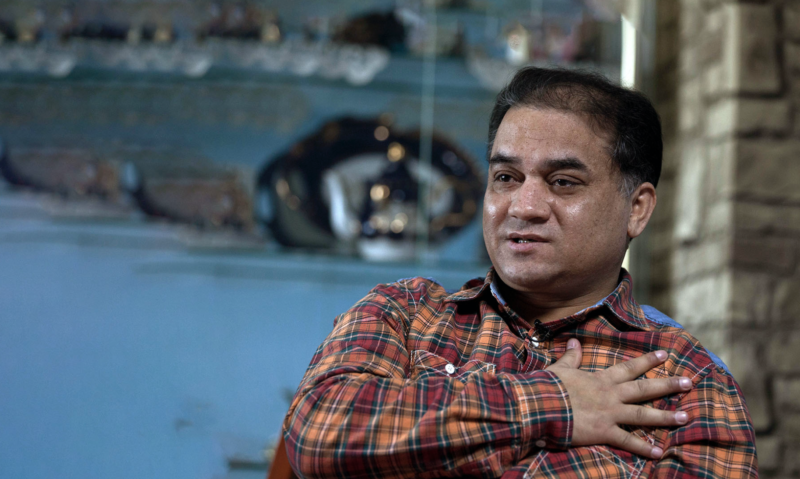 The Sakharov Prize this year goes to the Uighur professor of economics and civil rights activist Ilham Tohti. Reinhard Bütikofer, Chairman of the China Delegation of the European Parliament and Greens/EFA spokesperson on Foreign Affairs, comments:

“The European Parliament has taken a very firm stance with clear criticism of China’s repressive policy in Xinjiang. The 2019 Sakharov Prize awarded to Uighur economics professor Ilham Tohti, who was sentenced to life imprisonment as a political prisoner in China, draws attention to a particularly drastic case of human rights denial in China. Not only Ilham Tohti, but also his family has been suffering greatly for years from the arbitrary actions of Chinese authorities, for two years the family has not even known where Ilham Tohti is being held or whether he is still alive.

“The European Parliament, at the same time adopting a broadly supported resolution, opposes the systematic repression of the Uighurs and other Muslim citizens of Xinjiang. The latest revelations prove that Chinese propaganda continues to deny reality. It is unacceptable that China’s leadership should try to use economic sanctions to prevent critical statements abroad and thus export its own censorship. What the Chinese proverb says also applies to the Communist Party leadership: ‘The stone they have raised will drop on their own feet.'”

Resolution on the situation of the Uyghur in China (China Cables).

Background: In the resolution, the deputies demand the closure of the detention camps, the release of Ilham Tohti and all others prisoners for exercising their freedom of expression and an export ban on surveillance technology to China.