Startseite ⟩ Aktuelles ⟩ After the NO: A new compromise? 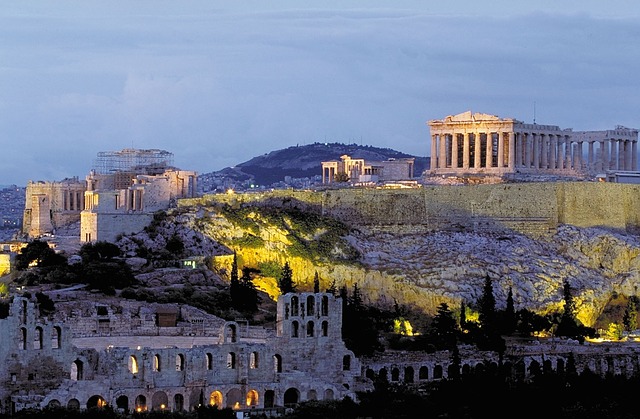 Greek voters have, with a clear majority, rejected the economic package the Eurozone presented to the Greek Government ten days ago. They said ‘no’ to a policy that would have simply prolonged the failing austerity-dominated course seen in recent years. Their ‘no’ however did not reject Greece’s membership in the European Union or the Eurozone, as polls indicate that a vast majority of Greek citizens want continued affiliation with the EU and the Euro currency. Through the reactions displayed by other EU zone countries it has however become apparent that the Greek people’s aspirations will not be easy. Because of this, action towards a fair compromise must be taken very fast in order to avoid an economic meltdown that would lead to a Grexit.

We welcome the set-up of a special Eurozone Summit this week, and we respect the steps taken by the Greek Government towards a new compromise. In order to open the door towards a fair new deal, both sides have to do their utmost. We believe that a fair deal must include the end of suffocating austerity; must promote the reforms necessary to facilitate a positive economic dynamic in Greece; must address the issue of a debt relief plan, and must facilitate massive investment, notably in sustainable sectors of the economy.

While such a deal is certainly still possible with a renewal of trust and good will from both sides, huge dangers are looming for Greece and the rest of Europe. We call upon the ECB to take adequate measures to stabilise the Greek banking system. We call on the Greek Government to demonstrate its willingness to by implement reforms that are needed. And we call on other Eurozone Governments to withstand populist and resentful pressures towards a Grexit. The history of European integration shows that compromise at the negotiation table is the only possible way of moving forward together.

Over the last week, under the pressure of the impending referendum, a lot of bad blood has been created through mutual irresponsible attacks. This must be stopped.

During this crisis, we have also learned that Europe cannot avoid moving forward with regard to common economic governance, if we want to keep the Eurozone together and the EU as a whole from falling victim to a new dynamic of nationalist recriminations. The most important lesson we should draw is that the status quo is unsustainable. We must have more economic integration with an adequate level of national ownership, or face the worst rollback since the project of European integration began.