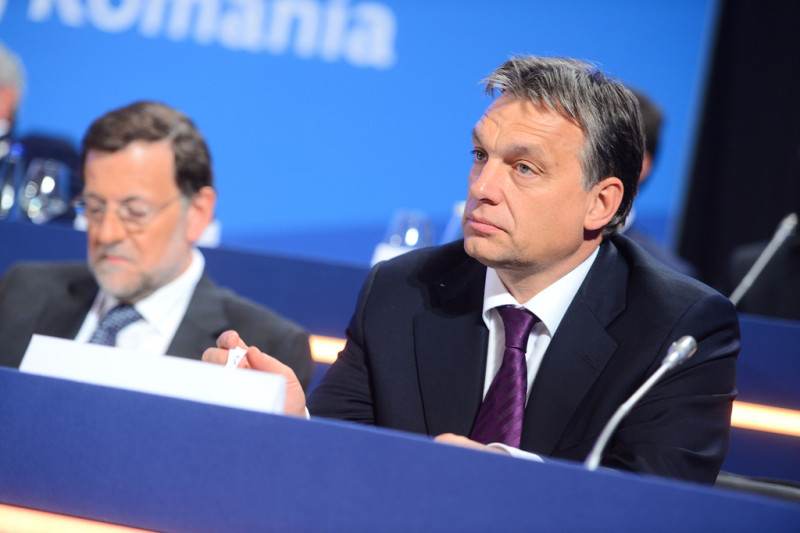 In an open letter to the President of the European Commission Jean-Claude Juncker, Monica Frassoni and Reinhard Bütikofer, Co-Chairs of the European Green Party, oppose the Hungarian Prime Minister’s statement concerning the death penalty.

You have already been alerted to the highly provocative statements made by the Hungarian Prime Minister, with concern to the death penalty. We have taken note of your initial reaction to this, where you stated that in the event of Prime Minister Orbán wanting to follow through with these ideas, there would be a very tough fight. We welcome this statement of yours, as it demonstrates a spirit that we share. However, in the event that Prime Minister Orbán does not withdraw from this dangerous course, we believe that there will be only one powerful instrument in the European toolbox that can be used, and that is article 7, the withdrawal of voting rights!

We believe that you, as President of the Commission, which is charged with defending the EU Treaties, should clearly state early on that the Commission would be willing to use this tool to stop Prime Minister Orbán if needed. We also encourage you to use every opportunity to win the member states’ support on that approach.

This battle is about the soul of the European project. We must win it.