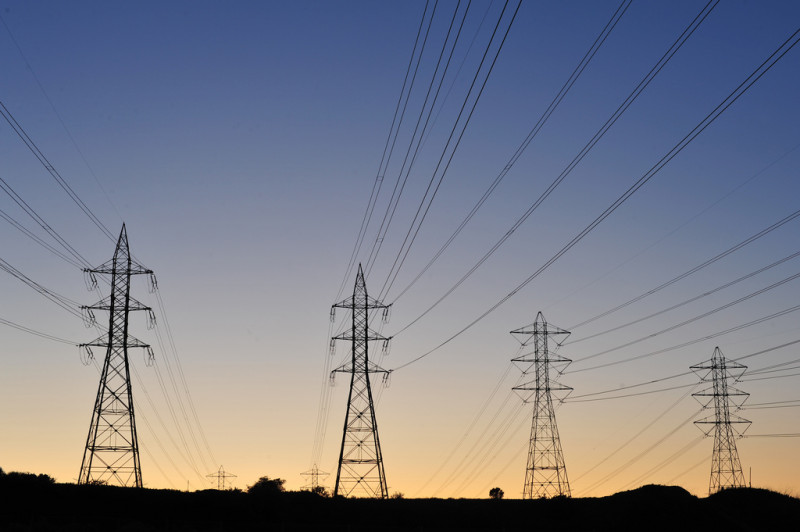 “Creating a European Energy Union is as important and necessary as it is difficult to achieve, and is stoked with controversy. European Greens advocated for an Energy Union for many years before the term was invented, arguing that strong European coordination and cooperation in promoting energy efficiency would greatly benefit the EU economically, environmentally and climate-policy wise.

“Unfortunately, the new Commission’s proposals as presented by Vice-President Šefčovič and Commissioner Cañete largely ignore the positive contribution that renewables and energy efficiency can bring, such as European energy independence and the creation of hundreds of thousands of new jobs.

“Instead the Commission has focused its attention on fossil fuels, and even seems to open new doors to heavily subsidised and dangerous nuclear energy: Mr. Šefčovič and Mr. Cañete did not present a road map for moving forward, but a recipe for stalling and even allowing rollbacks.

“Energy policy will be a core issue this year because of economic and climate related concerns. On the basis of Mr. Šefčovič’s presentation, it is hardly imaginable that the EU can play an active and significant role in the upcoming COP21 negotiations in Paris at the end of the year.

“The Greens want a truly forward-looking Energy Union for Europe, and we will fight hard to prevent this goal being hijacked by fossil and nuclear lobbyists and status quo policies.