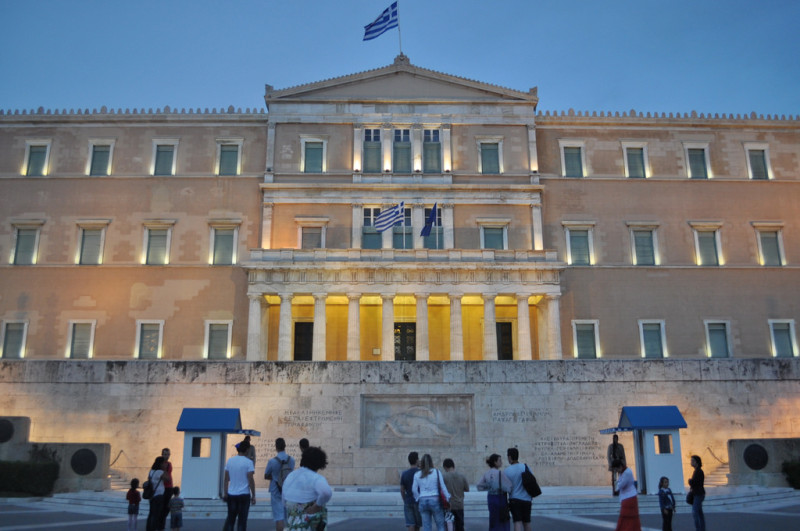 Monica Frassoni and Reinhard Bütikofer, Co-Chairs of the European Green Party, comment on the outcome of the Greek elections.

“By handing Syriza a decisive victory, Greek voters have clearly opted for basic change in their country. We congratulate Syriza on their victory and express our hope that they will make the best possible use of the mandate they have received.

“Greece needs change and together with our Greek Green friends, the European Green Party has advocated such change for a long time. The austerity policy which has unfairly burdened the average Greek citizen and in particular the most vulnerable parts of the population must be abandoned. Greece needs a better social balance on its way out of the crisis. The public debt burden, which has piled up as policies applied by previous governments, failed to deliver a real economic turn-around and has long risen to a level that is unsustainable. Therefore, in the medium term, there has to be a negotiated agreement between Greece and its creditors on debt alleviation. Thirdly, Greece still needs reforms – in particular the type of reforms that facilitate a transition of the Greek economy towards a sustainable future. This includes both Green investment with a focus on SMEs and the guarantee of social standards and social inclusion.

“Syriza has indicated that it does not want to leave the Eurozone and wants to find a common approach to Greek problems with its European partners. We agree with that. Europe has heard the Greek people speak loud and clear. European institutions and member states must now look for a cooperative approach from their side.

“The EGP also sees the election result as a signal to all European policy-makers that the writing is on the wall. Abandoning austerity and embracing investment into a better future for all European citizens has been long overdue. The timid Juncker Plan, in spite of all this, is getting bogged down by tedious and irresponsible tactics of pursuing narrow lobby interests at the expense of the European common good. The Greek election clearly says: “Mene mene tekel.

“The European Greens will invest all we have into turning around our European Union in the interests of citizens. We want to cooperate with the Greek Government and any other partner towards turning anger about the status quo into hope for a better future.

“We believe that these elections can help change the EU’s direction and avoid further division amongst Europeans – our role as European Greens is to elevate this debate, not only at a national, but also at the EU level.”