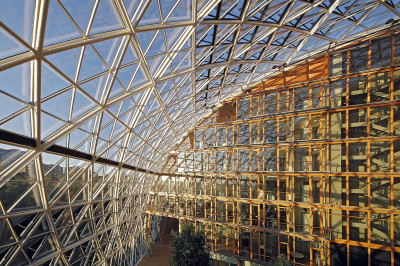 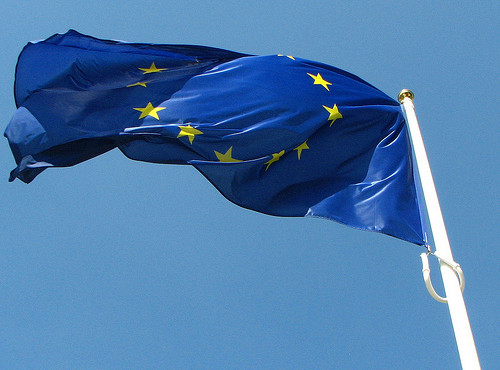 With the deal made over the weekend, Cyprus has been handed a heavier, more burdensome deal by the Eurozone than any of the other countries before. The new chair of the Eurozone, the Dutch finance minister, first heralded this so-called solution as a template for other possible future cases. Then he retracted that statement. It shows that they are losing direction and they don’t know what they’re doing and where they’re going. One thing however is obvious, the will to compromise, the will to put yourself in the other side’s shoes, the will to have an understanding from the northern countries of what’s happening in the south, and probably also the other way around, is vastly decreasing. And if we cannot find a new political source for common effort, I’m afraid this Cyprus deal will be beginning of an endgame that is not going to be positive for the European project.

Click here to view the video statement I made to the Cyprus deal.