BDI Roundtable “How to deal with China” 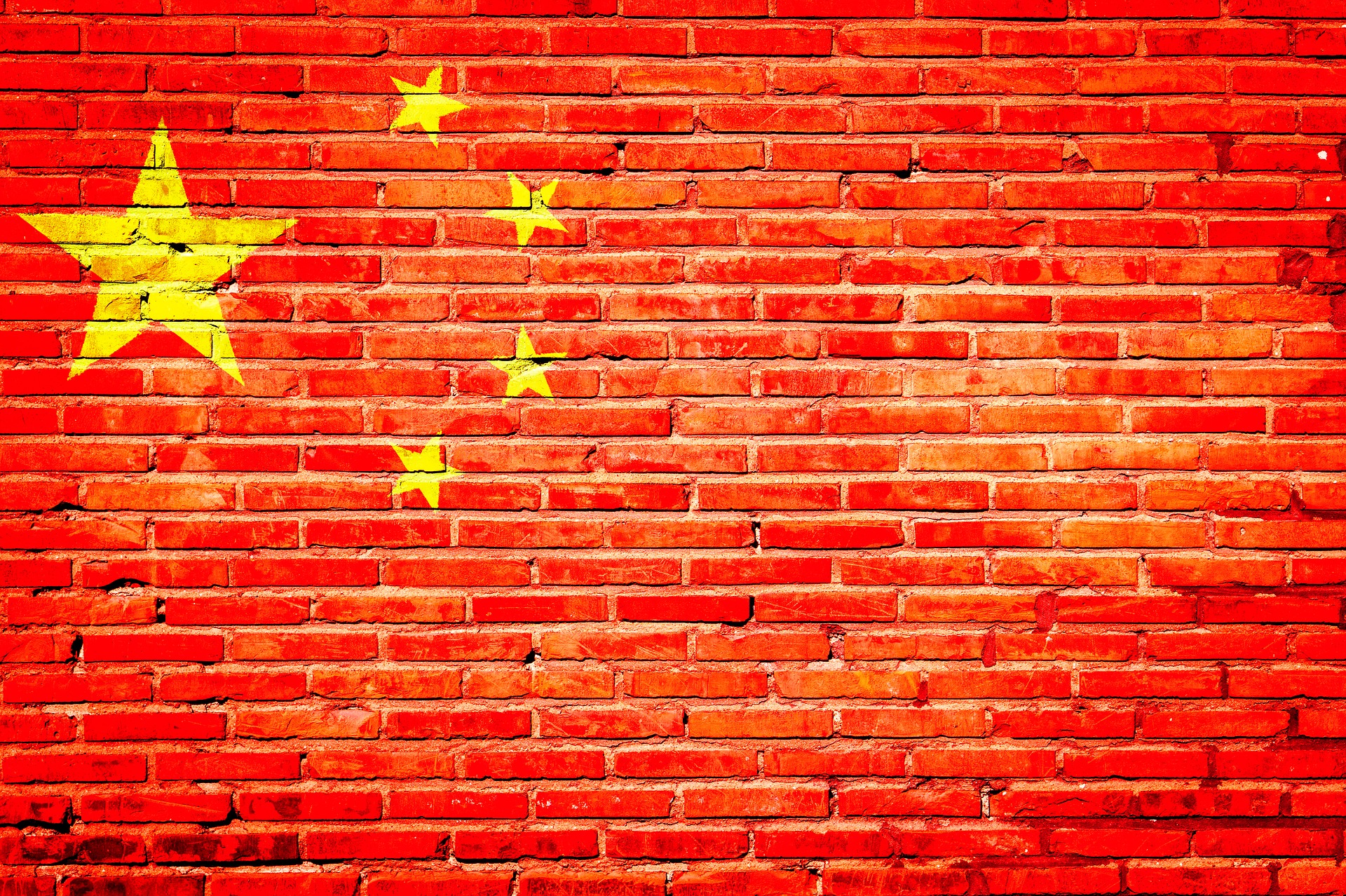 China’s rise to an economic superpower has far-reaching implications for Europe. It has become an indispensable partner in trade and investment and at the same time a challenger to market economies and the liberal order. For decades, our economic policy on China focussed on pushing for a further opening of the market and the establishment of a level-playing field for our companies in China. We based this policy on the expectation that ultimately the Chinese system – at least its economic part – would converge with the Western, liberal system.

There is quite some evidence that this expectation has proved wrong. The more recent developments in China seem to indicate that the government aims at consolidating and strengthening its own system, emphasising the leading role of the Communist Party in politics, the economy and the society. A systemic competition between a state-led Chinese economy and the Western market economies is taking shape. This competition is not limited to the domestic Chinese market. It affects also the European single market and third markets – via Chinese, partly state-sponsored investments in Europe, by multilateral institutions created and dominated by China and by the geo-economic project Belt and Road Initiative.

In this context, political and economic decision-makers should reassess their perception of, and policies towards, China. We, the BDI and VNO-NCW, therefore invite representatives of the European institutions and member states, of business federations and think tanks to a seminar on “How to deal with China?”. The seminar will take place at the Representation of the State of Hesse to the EU on Wednesday, April 3, 2019, from 09:30 to 16:00. It will be held as a roundtable discussion in which think tanks, officials and business representatives will present their respective views on the situation in China and on the conclusions they draw from it. Participants will receive a short paper with more detailed information two weeks before the event.

Representation of the State of Hessen to the EU
Rue Montoyer 2
Brüssel, 1000