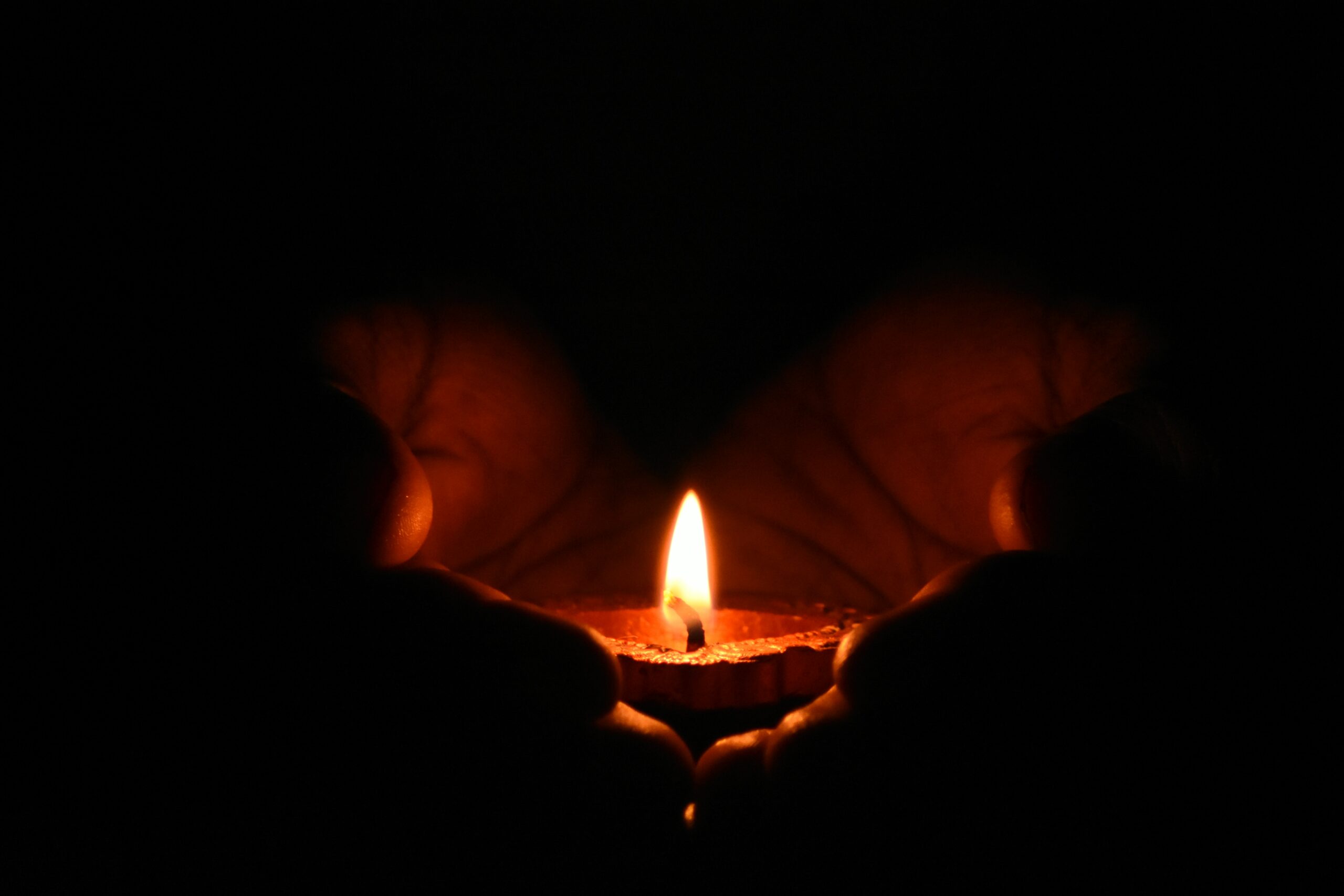 In the early morning of June 4th 1989, the Chinese government, led by the Chinese Communist Party, cracked down on peaceful protesters who had gathered in Tiananmen Square in Beijing, challenging the ossified autocratic rule of the CCP by demonstrating against widespread corruption and for greater freedom and democracy. Several army units moved into the city and indiscriminately opened fire on demonstrators as well as bystanders, killing hundreds if not thousands of people. Arrests and violence quickly spread to other provinces and major cities in China, including Chengdu, Xi’an, Nanjing and Guangzhou, quelling local protest.

In the aftermath, Hong Kong became a safe haven for persecuted democracy activists from the Chinese Mainland, providing shelter and support for victims of the June 4th repression. In order to not let the events of 1989 fade from the collective memory, Hong Kong people from all walks of life come together annually on June 4th to hold a memorial vigil and remember and mourn the victims of the bloody crackdown of June 4th in Beijing.

Today, the annual commemoration of June 4th, that is closely associated with Hong Kong’s own democracy movement, is threatened by the same regime that ruthlessly killed its citizens in the streets of Beijing. After the introduction of the National Security Law in Hong Kong in 2020 and amid the rapid deterioration of fundamental freedoms in the city, the city’s officials recently sentenced pro-democracy activists, including Joshua Wong, to time in jail for participating in an unauthorized Tiananmen vigil last year. Hong Kong’s authorities banned this year’s vigil and future vigils are likely to be banned, too.

Let us show our solidarity with the people of China and Hong Kong who are courageously fighting for freedom and democracy by lighting a candle wherever we are and post it online on social media on June 4th 2021.