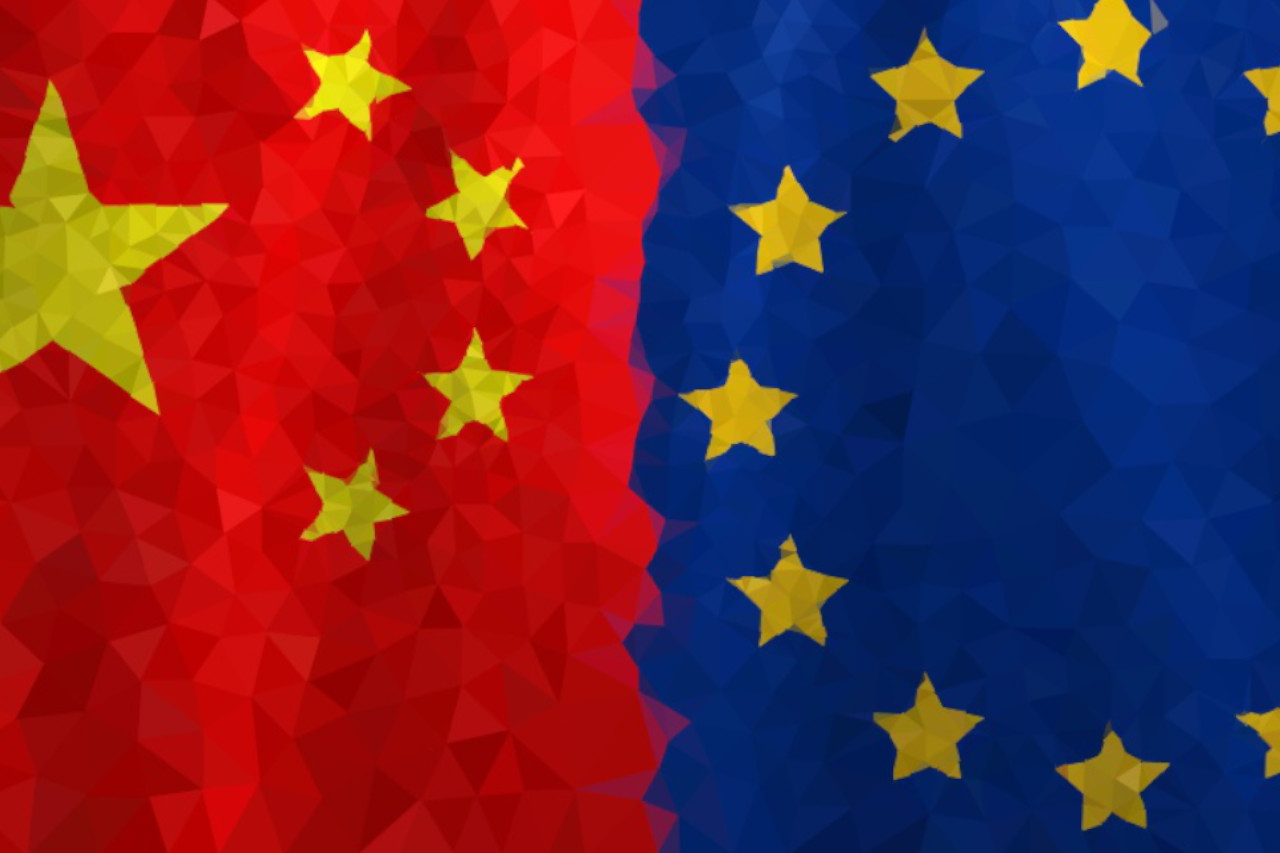 It is with great pleasure that I invite you to a study presentation and debate on “Addressing the Civil Society Blindspot in European China Policy” with Bertram Lang.

This study has been written against the background of the conclusion of the EU-China Comprehensive Agreement on Investment (CAI) end of 2020. The surprising inclusion of a “non-profit organizations” clause in the annexes to the CAI caused a stir among European NGOs, foundations, and business chambers in early 2021. In response, the European Commission and national governments have sought to characterise any related criticism as baseless and are trying to portray the investment agreement as irrelevant to civil society organisations. The present study questions this official line of argument and calls for much greater attention to civil society in the EU’s trade and investment negotiations.

Bertram Lang is a political scientist specialising in China’s non-profit sector, EU-China relations, and the politics of (anti-)corruption. He currently serves as academic coordinator of the Interdisciplinary Centre for East Asian Studies (IZO) at Goethe University Frankfurt. Besides, he works as a freelance advisor for organisations from the European non-profit and public sector in the field of global China strategy.
Bertram has written this study for the Greens/EFA group in the European Parliament to shed light on the relevance of civil society actors for the China policy of the EU and its Member States.