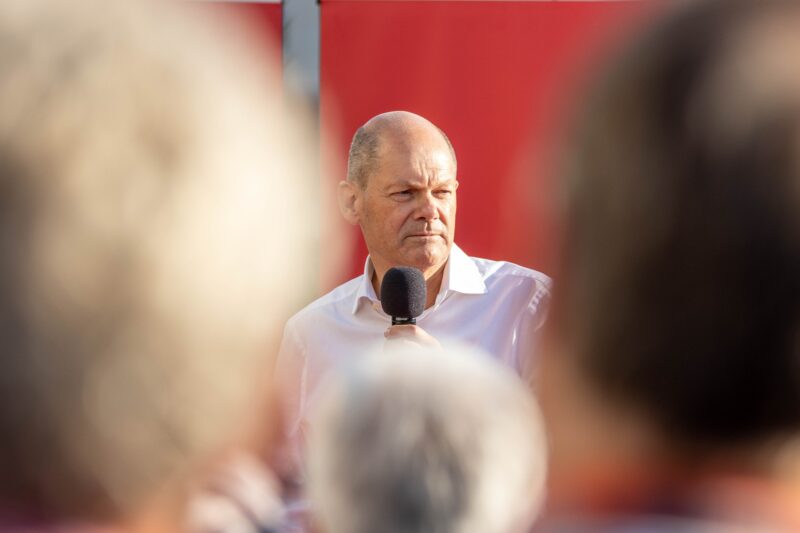 Commenting on the current China discussion in the European Council and Chancellor Scholz’s planned trip to China, Reinhard Bütikofer, Foreign Policy Coordinator of the Greens/EFA Group in the European Parliament, said:

“The European Council is finally discussing the EU’s China policy again. However, the heads of state and government will not have a reasonable amount of time, as pressing topical issues are once again taking precedence over this geopolitical issue of the first order. As right as it is that the EU has set out to develop geopolitical ambition, it is dramatic that it has so far been incapable of more than “geopolitics behind the curve.”

During her chancellorship, Angela Merkel has systematically used the EU’s geopolitical hesitancy toward China, which she herself helped to create, to stage German solo efforts. Chancellor Olaf Scholz seems to want to continue on this course, even though the traffic light coalition has committed itself to the opposite, to more European common ground. Scholz is pursuing “Merkel as usual.” However, Scholz can count on less support than Merkel could in her time. This is reflected, for example, in the fact that his parochial policy on COSCO and the port of Hamburg has met with opposition from all six ministries involved, the security services, the European Commission and both coalition partners. In fact, Scholz’s attempt to bring COSCO’s involvement in Hamburg as a morning gift on his planned trip to China will weaken, not strengthen, him vis-à-vis Beijing’s leadership.

Chancellor Scholz will not be able to sustain a German China policy on his own. That is why he should approach his critics now. Any attempt to lay political cornerstones for Germany’s China strategy during his trip to Beijing without having coordinated this with the coalition partners would not only be a foul but a mistake. Scholz should make it clear in China that we take the systemic rivalry with the communist regime there seriously. He should send a signal that the new German government, unlike Mrs. Merkel’s, stands up for the Germans sanctioned by China and expects the sanctions to be withdrawn. He should emphasize European and Transatlantic common ground toward China, as the coalition agreement does. He should warn Beijing against Taiwan adventures. And he should make clear that it is not the interests of a few CEOs of large companies that determine German economic policy toward China, but our German and European values and interests.”