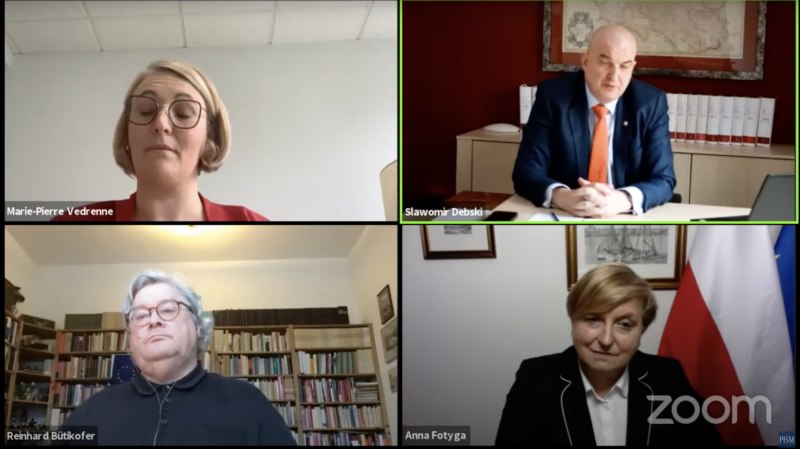 Polish Institute of International Affairs (PISM) and Institut Montaigne discussed “The CAI effect: Upending the notion of a systemic rivalry with China” last week. During this debate I had the honour to join in a panel discussion chaired by Sławomir Dębski together with: