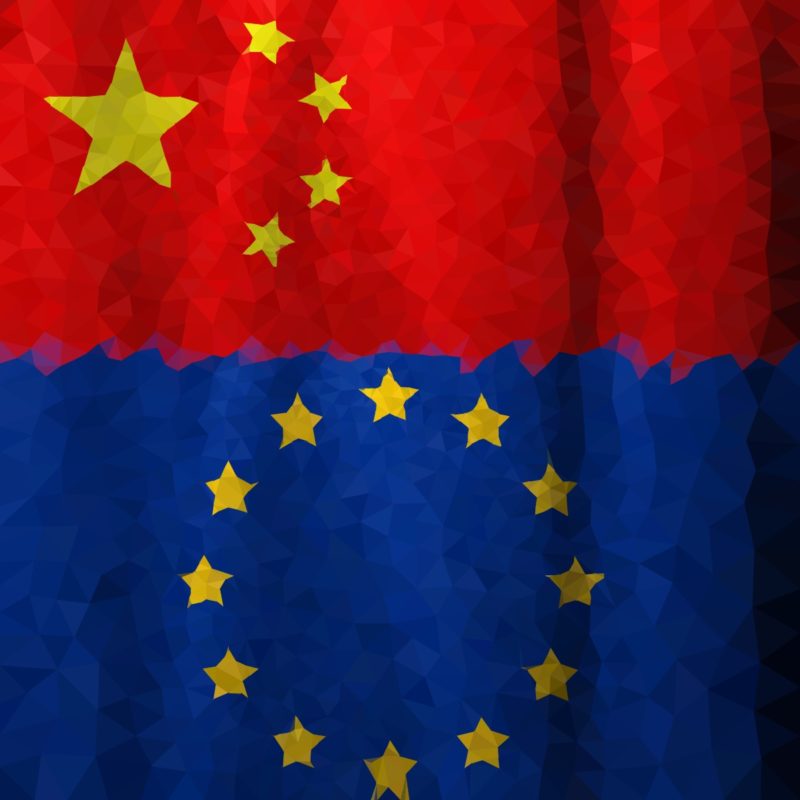 Together with more than 60 colleagues in the European Parliament I co-signed this letter by Raphaël Glucksmann (S&D). We call to the President of the European Council Charles Michel, the President of the European Commission Ursula von der Leyen and the Chancellor of Germany (German Presidency of the Council of the EU) Angela Merkel to put the widespread, serious and ongoing human rights violations occurring in the People’s Republic of China at the top of the agenda at the EU-China Summit on September 14th and in future discussions.