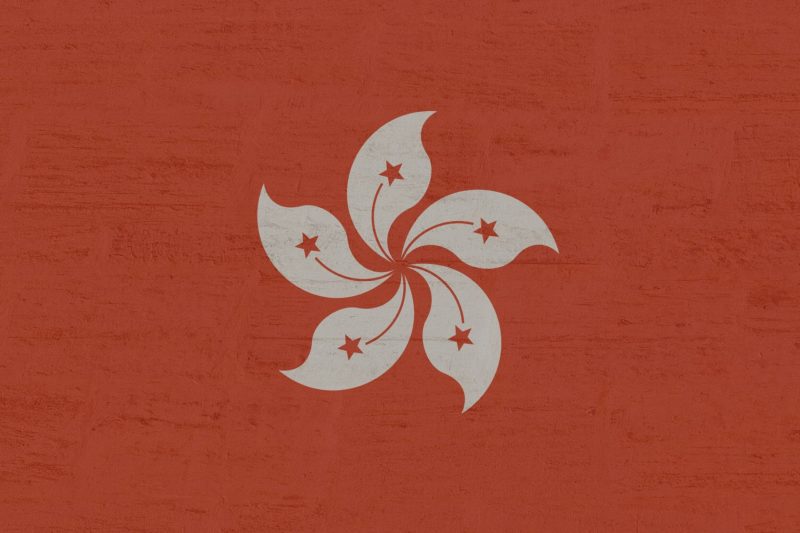 Reinhard Bütikofer, Chair of the China-Delegation in the European Parliament and foreign affairs spokesperson for the Greens/EFA group, comments on the National Security Law:

“By imposing unilaterally the so-called National Security Law on Hong Kong, the leadership of the PRC is destroying Hong Kong’s autonomy. The promise of “One country, two systems” has been broken and the freedoms that were guaranteed to Hong Kong citizens under the Sino-British Joint Declaration and the Hong Kong Basic Law are going to be fundamentally curtailed. The secretive proceedings that did not even grant Beijing loyalists in Hong Kong full information before the law had been passed is mocking Beijing’s claim of respect for Hong Kong’s legal traditions. The Hong Kong we knew is dead now.

Defenders of rule of law, freedom and democracy worldwide must not limit themselves to just lamenting Beijing’s illegal action. The European Union and its Member States in particular must pick up the proposals made by the European Parliament in dealing with Beijing’s transgressions. Beijing should be taken to the International Court of Justice. The UN Secretary General should nominate a Special Envoy for Hong Kong. Trade privileges that have been based on the principle “One country, two systems” should be withdrawn. Individuals perpetrating human rights violations should be sanctioned. Democracy activists from Hong Kong should be offered a safe haven by democratic countries if they need such.

Now is the moment to stand up for what we believe in and to make Beijing understand that they cannot flout international obligations without paying a price.”