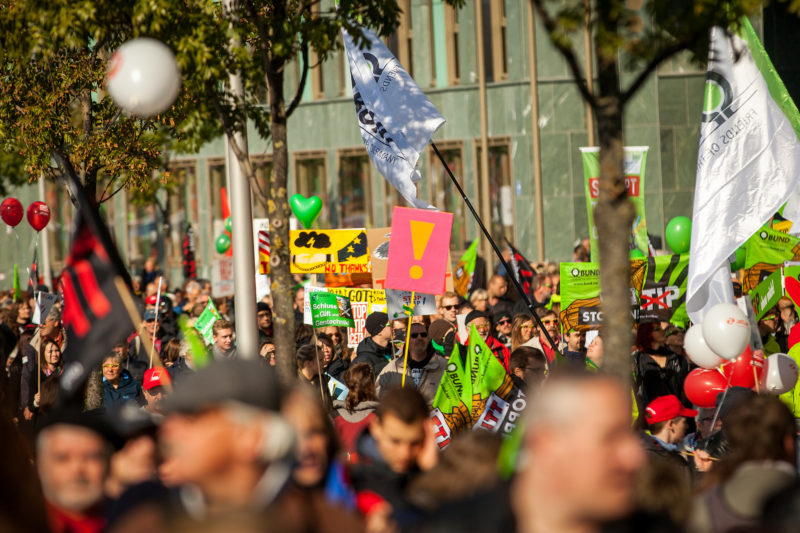 Concerning the statement of the European Commission to enact the controversial EU-Canada Trade Agreement (CETA) without asking for approval from national parliaments, Reinhard Bütikofer, Chair of the European Green Party (EGP) and Member of the European Parliament (Greens/EFA) declares:

“CETA is a mixed trade agreement. It doesn’t only concern the responsibilities of the EU but also those of the individual Member States. That’s why this trade agreement needs, alongside approval by the European Parliament, also the ratification of parliaments in the Member States.

Now, the Commission doesn’t allow for such votes concerning ratification. What frivolous arrogance. The gentlemen have obviously failed a reality check. To deny democratic participatory rights is the exact opposite of what European citizens expect from the European institutions. Juncker’s team is going down a dangerous path. What they are refusing now with CETA will set a precedent that one would expect them to apply later to TTIP. This can only go wrong. With its arrogance the European Commission is on the best way itself to sabotage CETA and TTIP. Because there won’t be a majority in the European Parliament for such trade agreements where national parliaments are denied co-decision.”