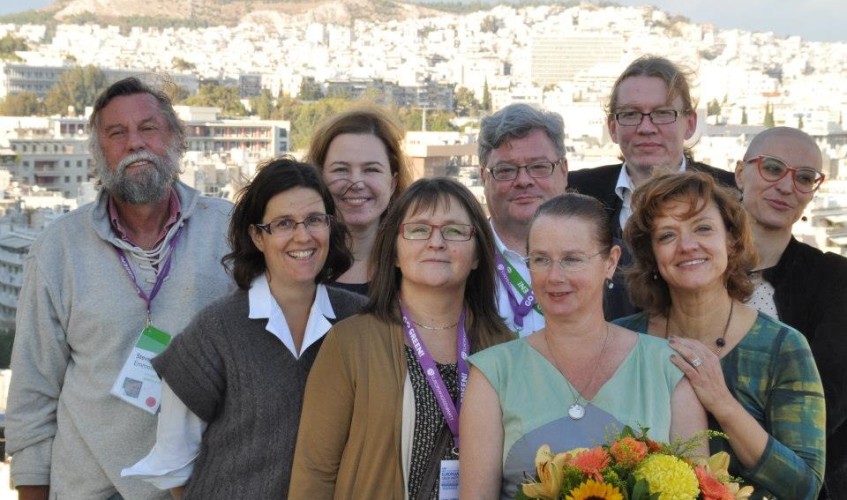 Athens, 10 November 2012 — Newly elected co-spokespeople of the European Greens, Monica Frassoni and Reinhard Bütikofer, MEP, confirmed their commitment, together with their fellow Greens, to bring viable economic and social solutions to the people of Europe.

A vote on the Greek national budget is expected on Sunday night in Athens, on the eve of the Eurofinance Ministers meeting to discuss the new bail out package for Greece. Speaking from the European Greens Council in the Greek capital, Frassoni restated that for Europe to progress and for the citizens of Europe to thrive, we must embrace solidarity.

“I am very happy and proud of this confirmation, as well that it just took place in Athens. We are here to show our belief that there is a way out of the crisis for Greece, and for Europe, but certainly not through the strangling and ineffective conditions set by the Troika,” said Frassoni.
“Our clear message is threefold: The Eurozone must give Greece two more years to implement the reform programs. To facilitate an exit from the crisis the Greek public debt must be made sustainable. Overcoming the credit crunch and financing investment into the real economy through re-programming EU funds is of paramount importance,” said Reinhard Bütikofer.

European Greens are well aware of the challenges they have to face in the next two years, in view of the European elections in 2014 and national elections coming up in major countries, most notably Italy, the United Kingdom and Germany.
The European Greens in Athens advocated for all European citizens the ability to influence decisions, and called on the EU to take decisive steps towards a political Union.

* We want a social Green Europe 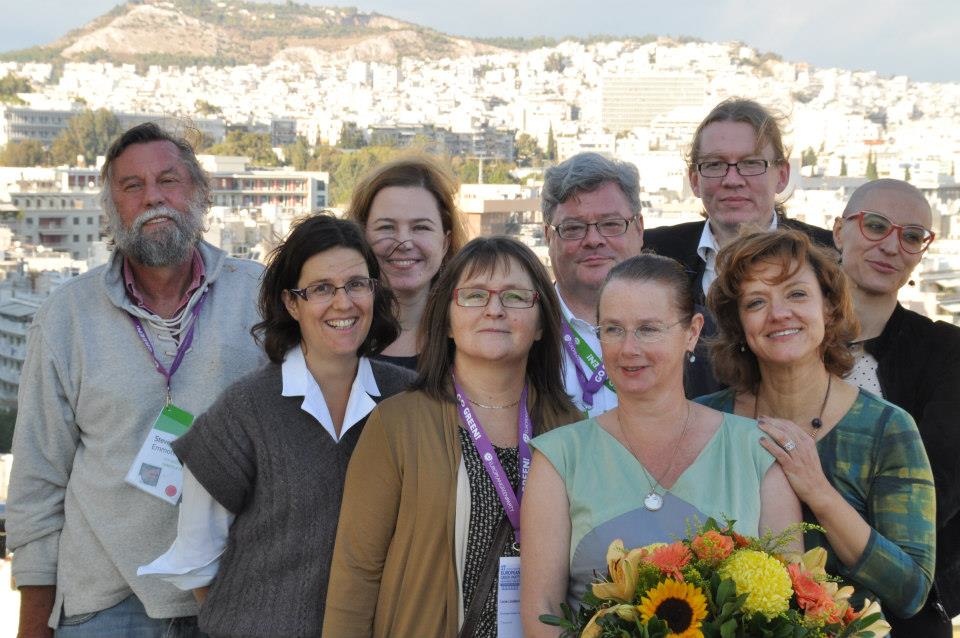